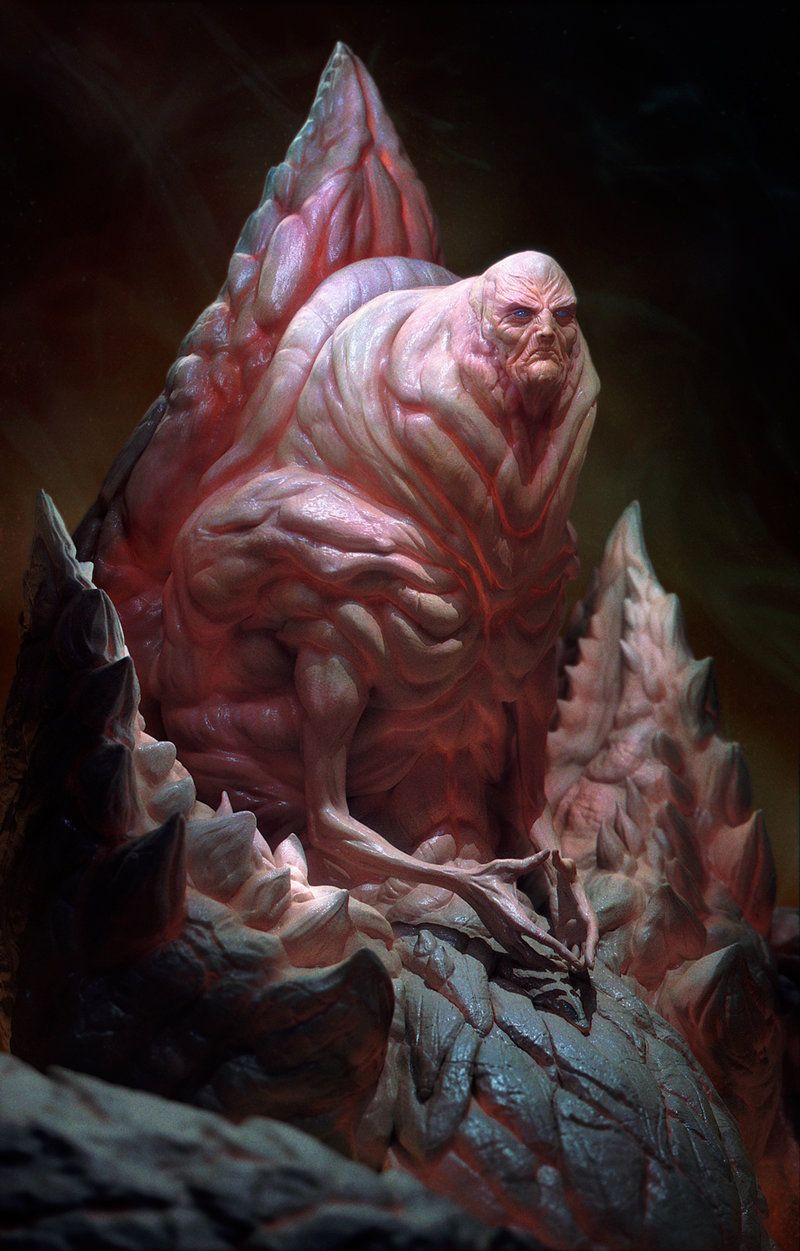 Scratch a liberal and find a closet aristocrat. It’s true! Liberal
governments always develop into aristocracies The bureaucracies
betray the true intent of people who form such governments. Right
from the first, the little people who formed the governments which
promised to equalize the social burdens found themselves
suddenly in the hands of bureaucratic aristocracies. Of course, all
bureaucracies follow this pattern, but what a hypocrisy to find this
even under a communized banner Ahhh, well, if patterns teach me
anything it’s that patterns are repeated. My oppressions, by and
large, are no worse than any of the others and, at least. I teach a
new lesson.

Governments, if they endure, always tend increasingly toward
aristocratic forms. No government in history has been known to
evade this pattern. And as the aristocracy develops, government
tends more and more to act exclusively in the interests of the
ruling class – whether that class be hereditary royalty, oligarchs of
financial empires, or entrenched bureaucracy.

Zitate: All soldiers are homosexuals at heart

„Oh, yes. He says that the all-male army has a strong tendency toward homosexual activities.“

„Ohhh, he says that when it breaks out of the adolescent homosexual restraints, the male army is essentially rapist. Rape is often murderous and that’s not survival behavior.“

Moneo spoke in a soothing tone, but his words shook Idaho. „I will tell you this only once. Homosexuals have been among the best warriors in our history, the berserkers of last resort. They were among our best priests and priestesses. Celibacy was no accident in religions. It is also no accident that adolescents make the best soldiers.“

„Quite right. Military commanders have known about the perverted displacement of sex into pain for thousands upon thousands of centuries.“

„Is that what the Great Lord Leto’s doing?“

Still mild, Moneo said: „Violence requires that you inflict pain and suffer it. How much more manageable a military force driven to this by its deepest urgings.“ 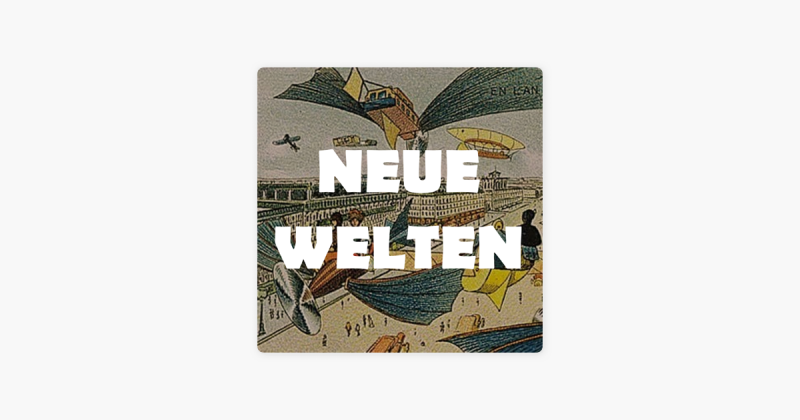 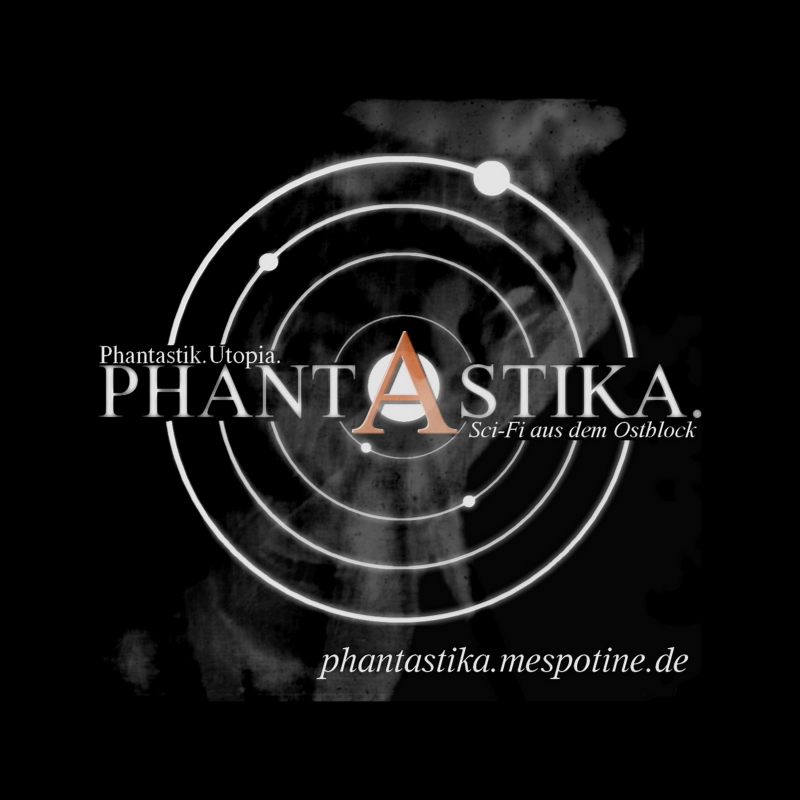 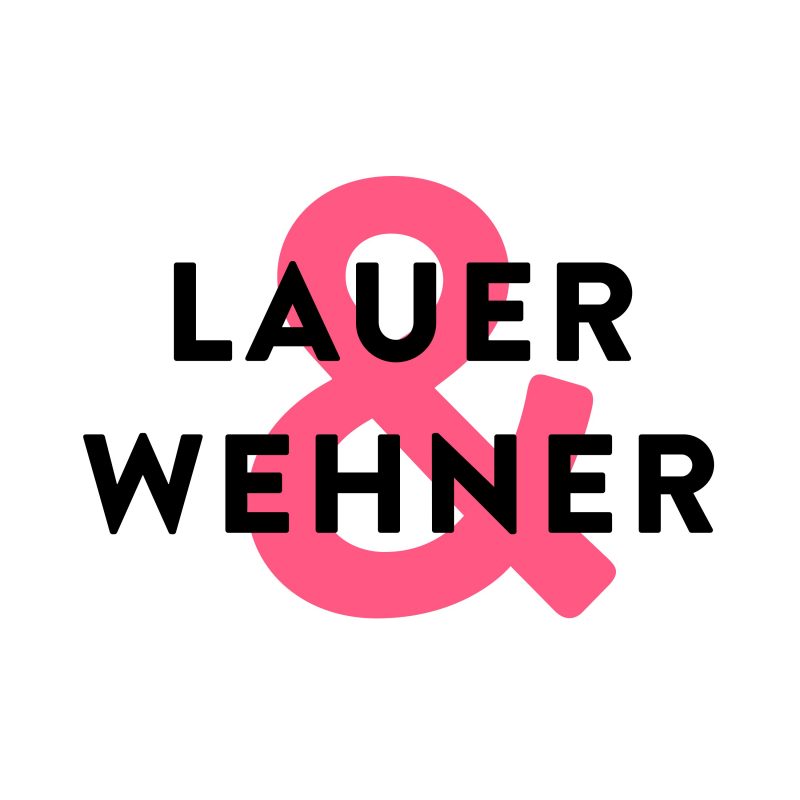